Members of the CMFN and the Canadian Forest Service, traveled to Yogyakarta in 2014 to host workshops on Model Forests. Individuals from government, universities and environmental organizations attended the workshops. 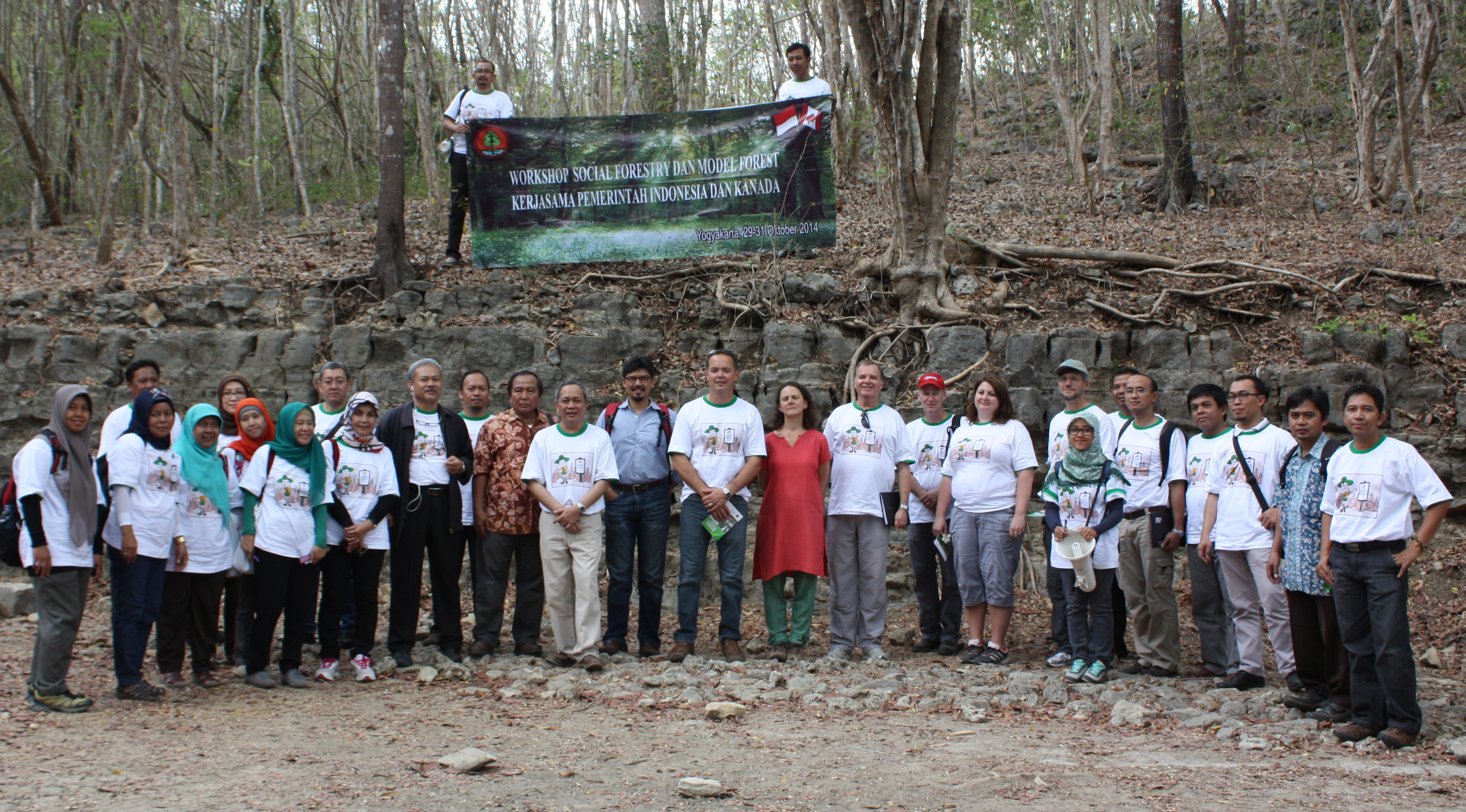 In 2015, a second set of workshops were hosted. The second session focused on answering questions that are critical to the development of a Model Forest. Questions such as:

* Who will champion the organization?

* What will the boundaries of the land-base look like?

* Where will funding come from?

* Who will need to be partners in the Model Forest?

The CMFN will be hosting a second Indonesian delegation in the summer of 2015. They will visit sites in and around Ottawa, Ontario.